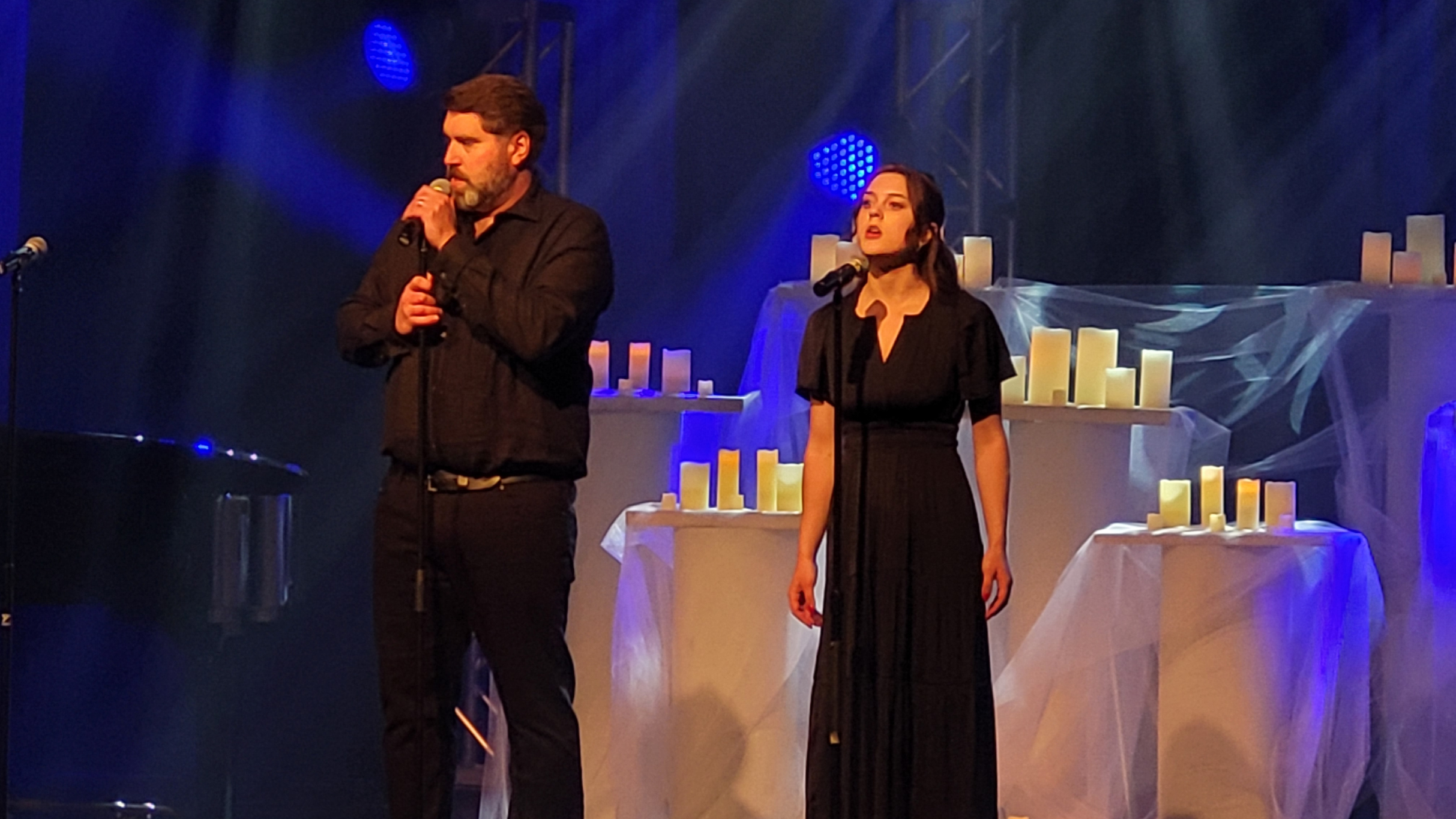 For over half a century, Andrew Lloyd Webber's music have dazzled audiences. He has composed 13 musicals, a song cycle, a set of variations, two film scores, and a Latin Requiem Mass. Several of his songs have been widely recorded and were hits outside of their parent musicals, notably "The Music of the Night" and... Read more »